Over 100 years ago, New York City enacted the first edition of its Zoning Resolution (“ZR”), a living document that constantly evolves, sometimes incrementally and sometimes radically. Two recent ZR amendments, Zoning for Quality and Affordability (“ZQA”) and Mandatory Inclusionary Housing (“MIH”), enacted on March 22 of this year, are both incremental and radical – as evidenced by the heated public debate surrounding them.

Of the two, ZQA casts a wider net, reshaping almost every aspect of residential massing by allowing building sites to more fully utilize their allowable floor area. Much of the attention on ZQA has focused on the increased height allowances; less visible, but arguably more impactful, are the many changes that ZQA has wrought on permissible residential floor plans.

Five of these changes are illustrated below, each one abstracted from under-construction projects Vidaris has consulted on. (Click here for higher-resolution versions of the diagrams.)

Previously, residential outer courts in R6 through R10 districts had to be one-and-1/3 as wide as they were deep; if outer courts were at least 30’ wide, they could have a 1:1 ratio.

Now, outer courts in R6 through R10 districts may have a 1:1 ratio; outer courts at least 30’ wide may have unlimited depth. Such courts are valid for light and air.

Previously, the ZR assumed that all residential outer and inner courts should be used for light and air and sized them according to the Multiple Dwelling Law (“MDL”), with 1200 sf minimum inner courts and outer court ratios as described previously.

Now, in R6 through R10 districts, ZQA allows “small inner courts” and “narrow outer courts” with a minimum dimension of 10’ by 20’, provided that no legally required windows face such courts. Narrow outer courts may also be deeper than they are wide.

RESULT: Floor area can be redistributed without creating MDL-compliant courts

CHANGE 3: Adjacent buildings do not count as enclosure (ZR 12-10)

Previously, a terrace, balcony, or ground floor recess on a side lot line potentially counted as floor area (“FA”), since adjacent building walls were sometimes considered “enclosure,” and a terrace/balcony/recess with a certain percentage of enclosure counts towards floor area.

Before ZQA, the deep rear yard equivalent requirement for residential through lots could severely restrict buildable area on shallow or tapered lots.

CHANGE 5: Required parking can be converted to dwelling units (ZR 25-252)

Within ZQA’s newly expanded Transit Zone – which encompasses all of Manhattan, the southern half of the Bronx, the northern half of Brooklyn, and certain parts of Queens near subway stations – required parking spaces in affordable senior housing may be converted to dwelling units as long as the newly created units are also affordable.

For a general overview of changes not discussed here, please refer to the NYC Department of City Planning (“DCP”) website at http://www1.nyc.gov/assets/planning/download/pdf/plans-studies/zqa/adoption-overview.pdf?r=1 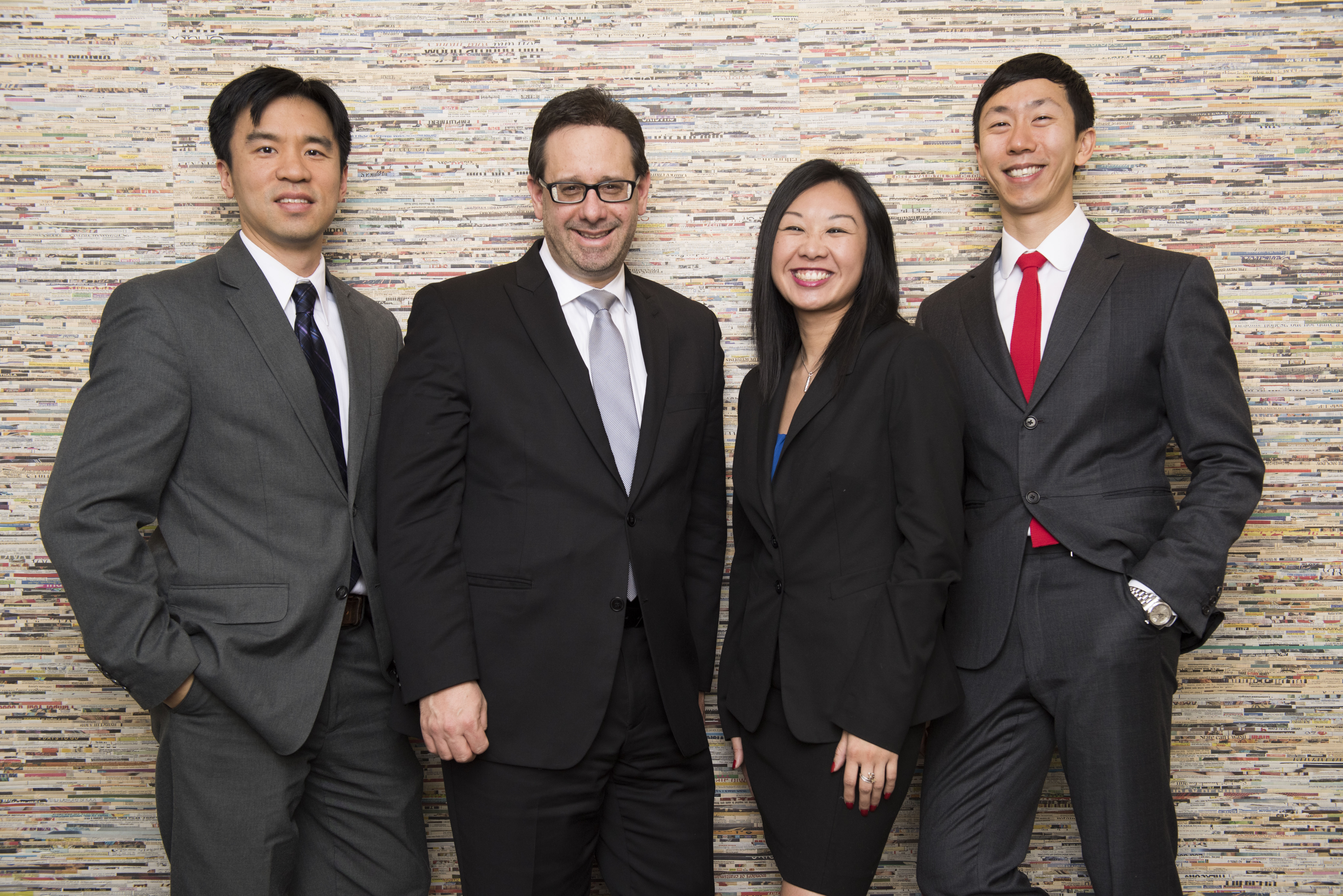