20 years ago, a devastating event shook the world and no one will ever forget.

We remember each person lost.

We remember, recognize, and appreciate the countless amount of work that went into search and rescue, securing the surrounding area, and securing our nation.

We reflect on the revitalization of lower Manhattan and the reconstruction of the World Trade Center that continues today.

We invite you to remember some of the memories that have shaped life for all of us. 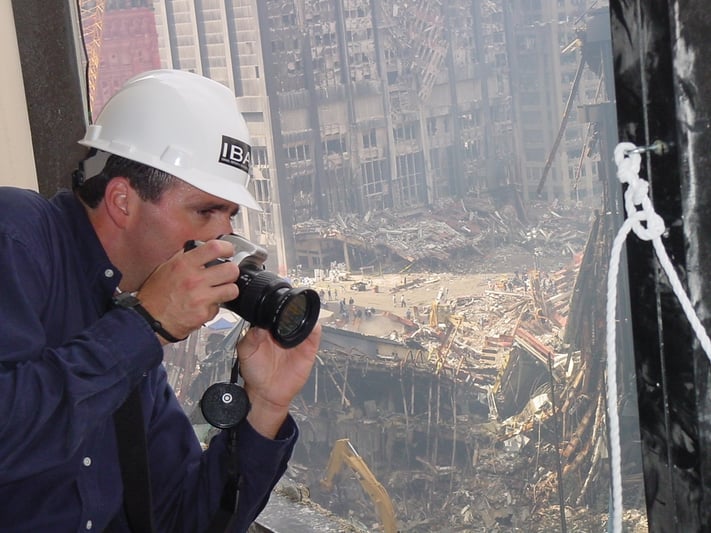 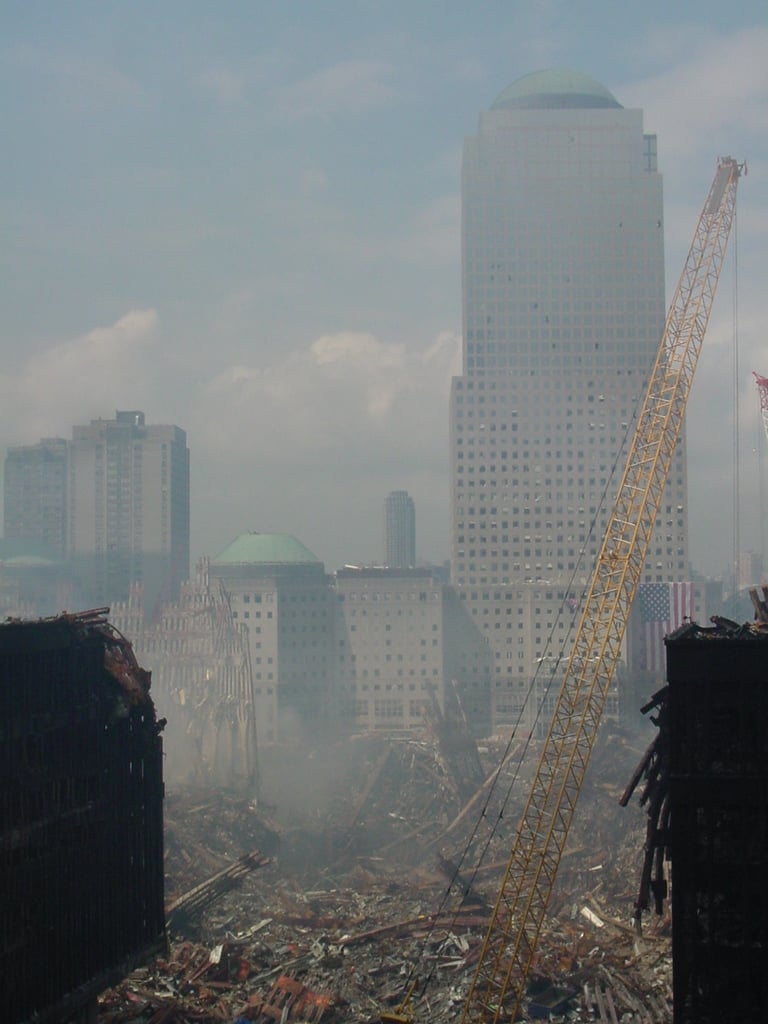 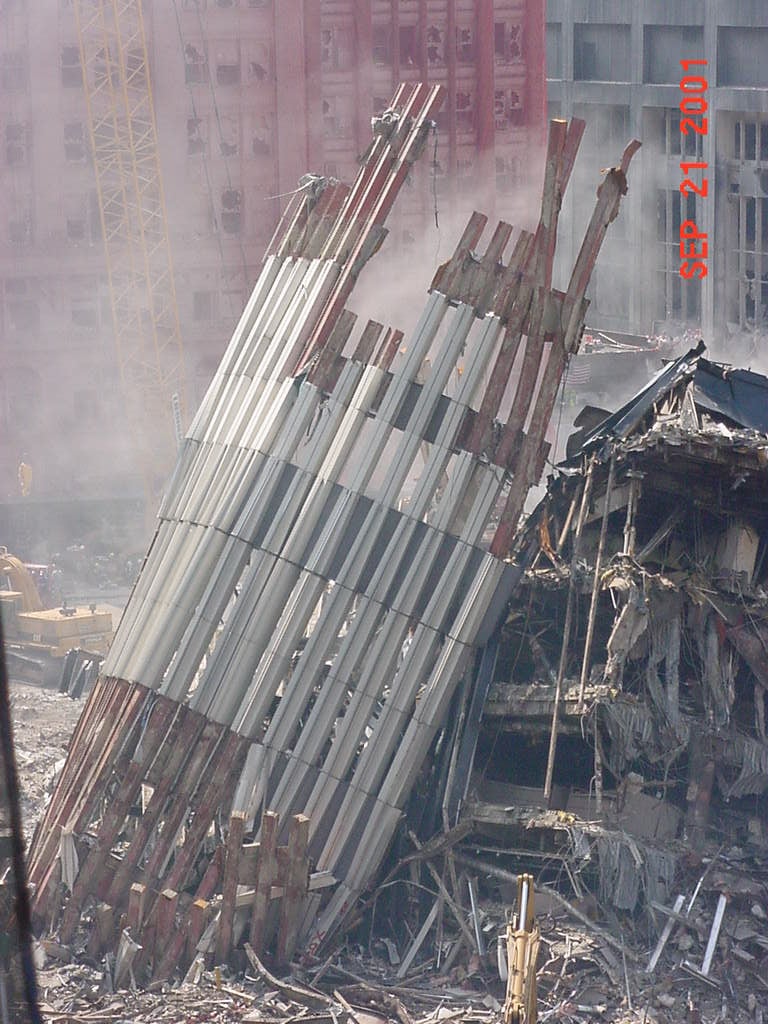 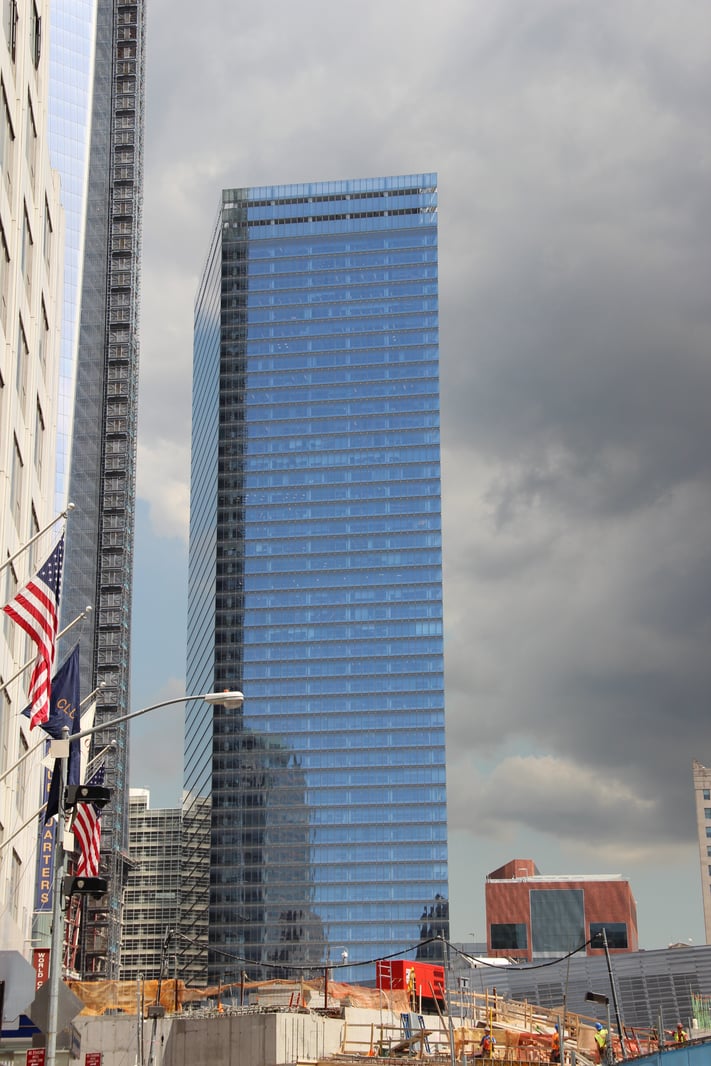 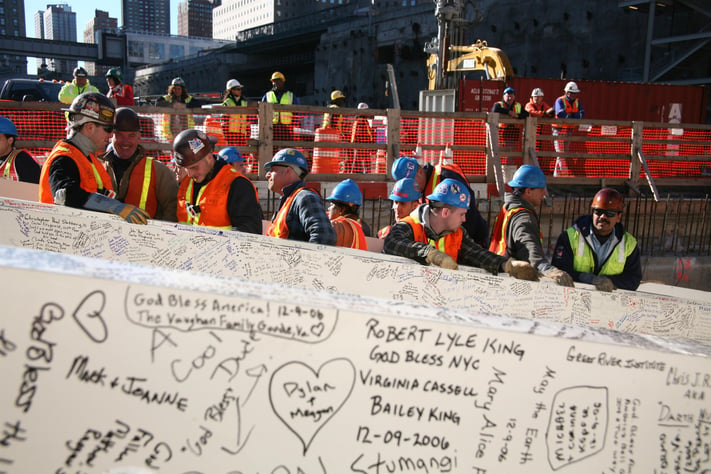 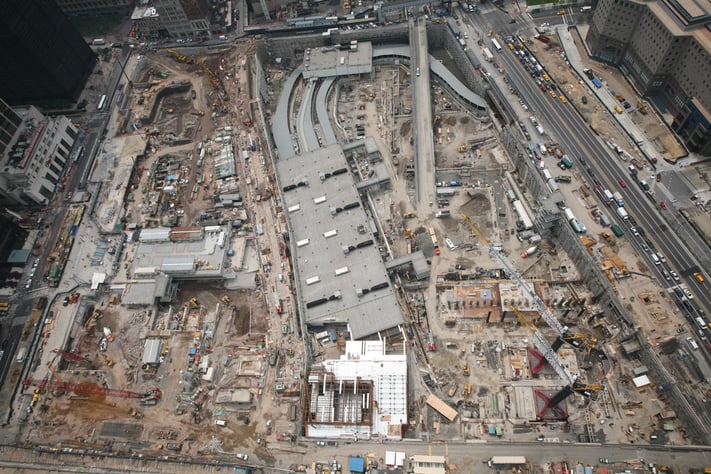 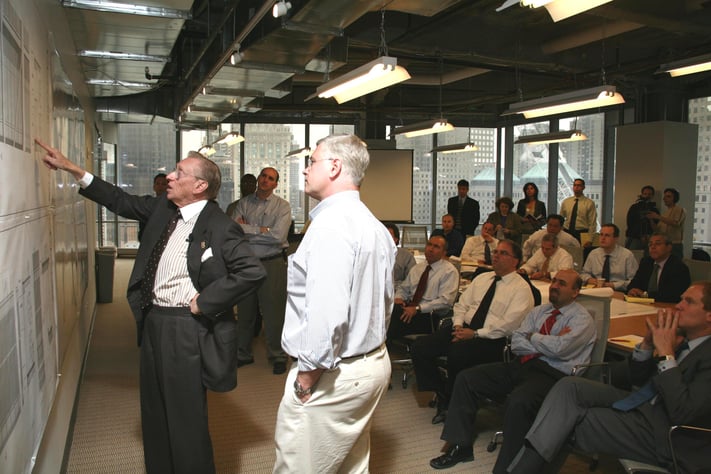 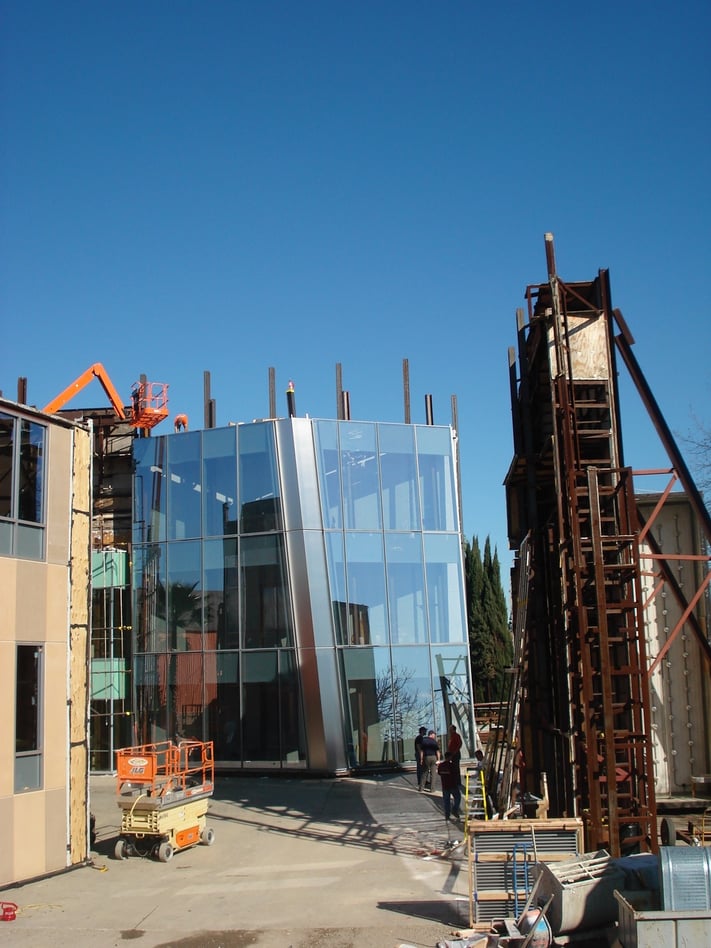 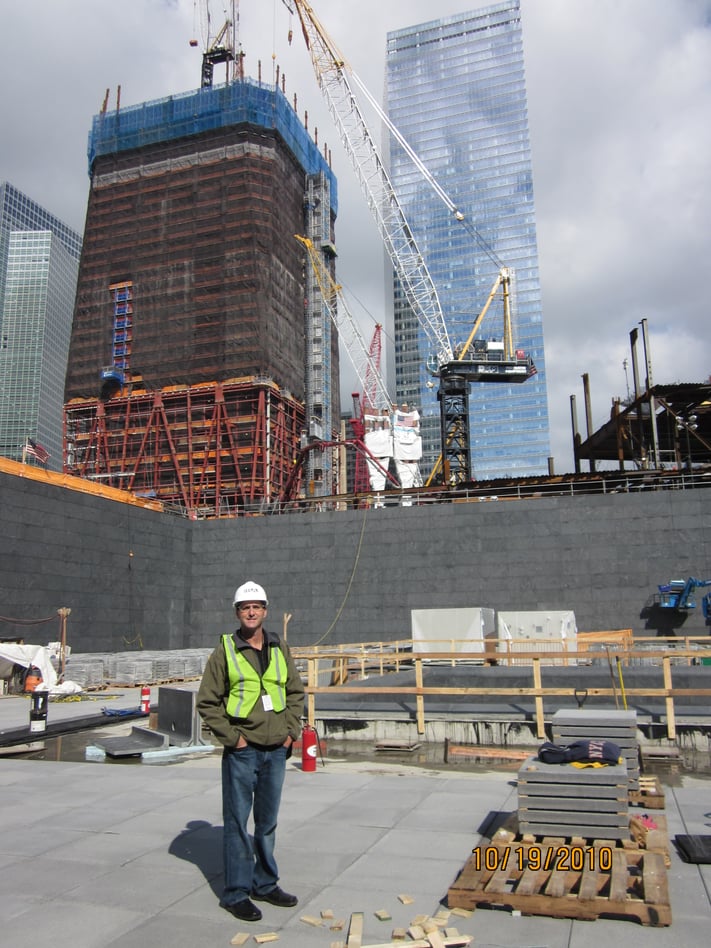 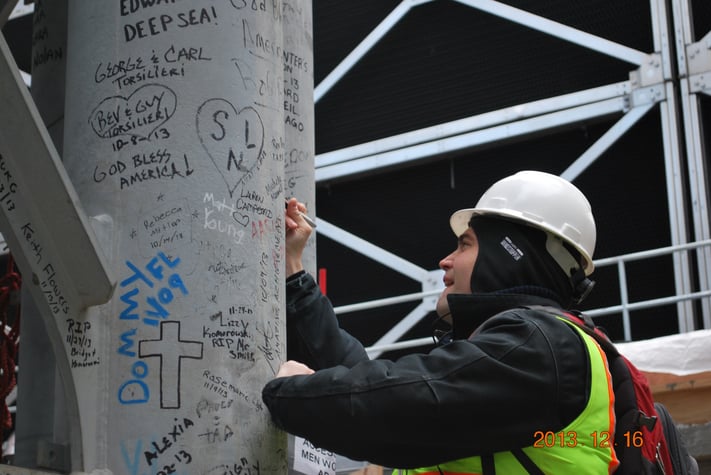 2013  Jeffrey Somerlot, President, above, signs the base of the One World Trade Center spire on a site visit. 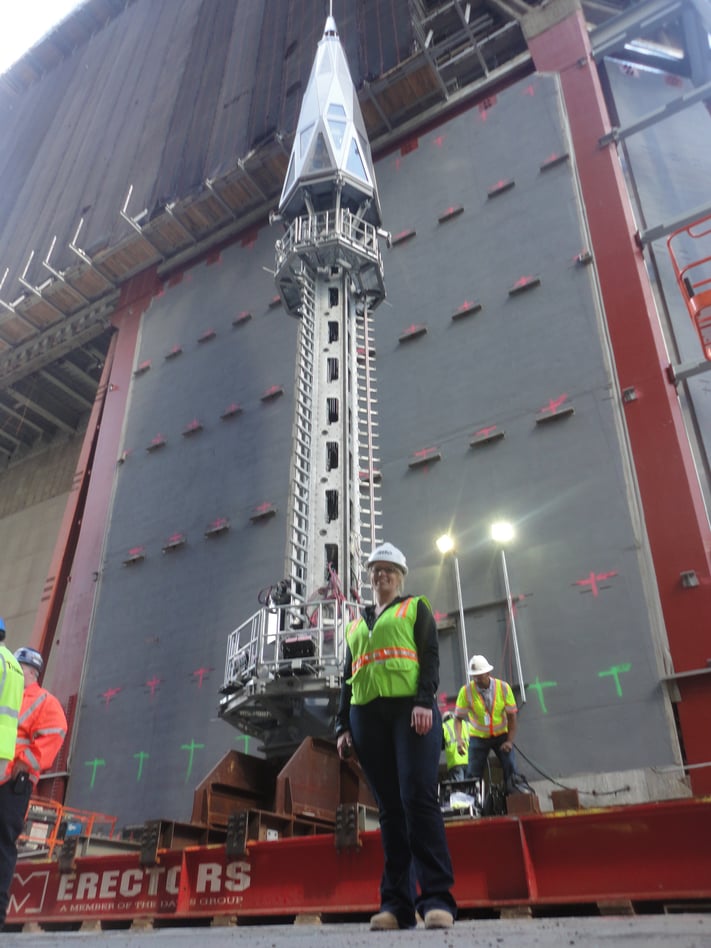 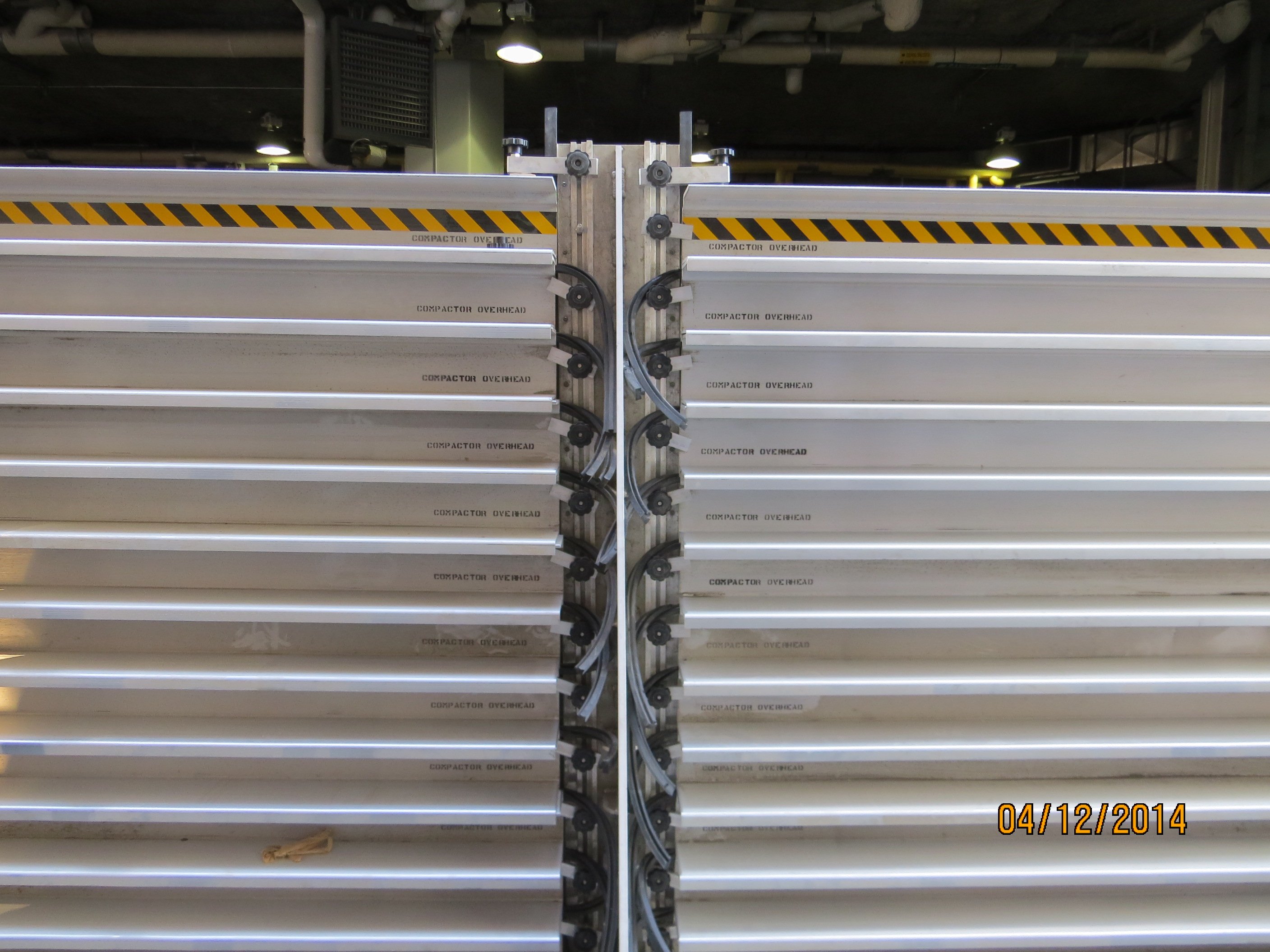 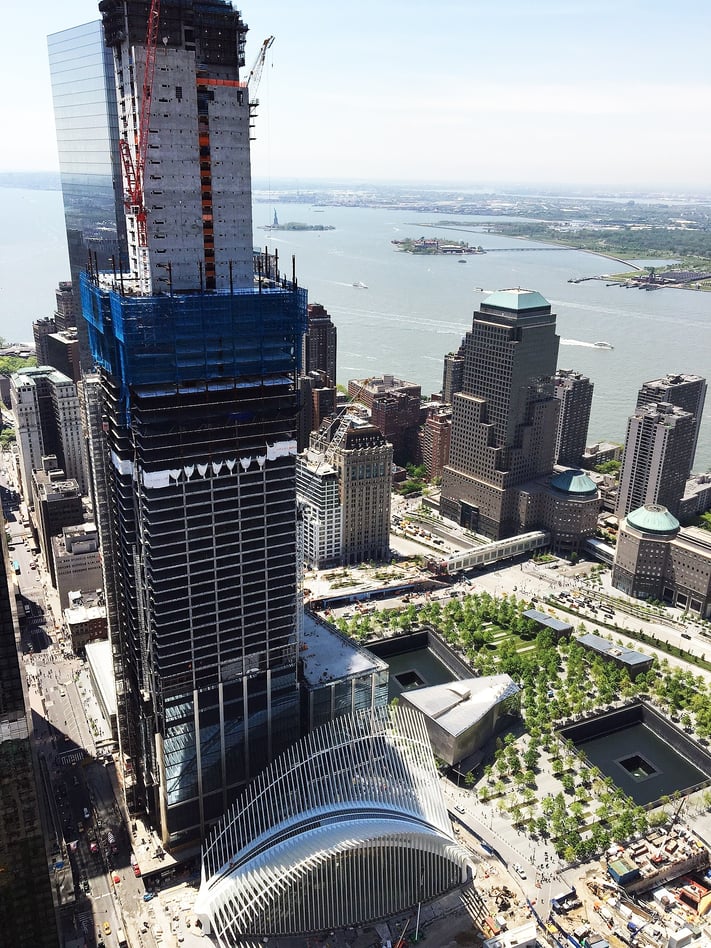 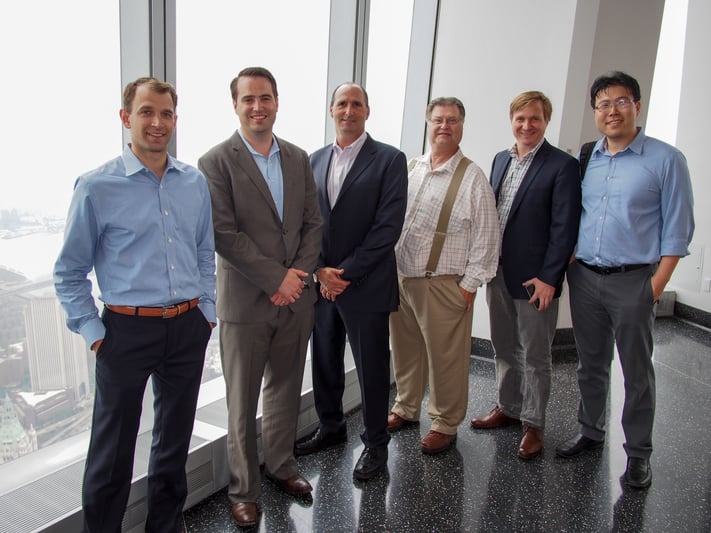 2016  Some of our project team had the opportunity to get a semi-private viewing of the completed One World Observatory, pictured in the photo above and below.  Pictured above (left to right): Zachary Nord, Jeffrey Somerlot, Marc Weissbach, James Ostroski, Dan Popadynec and Michael Chen. 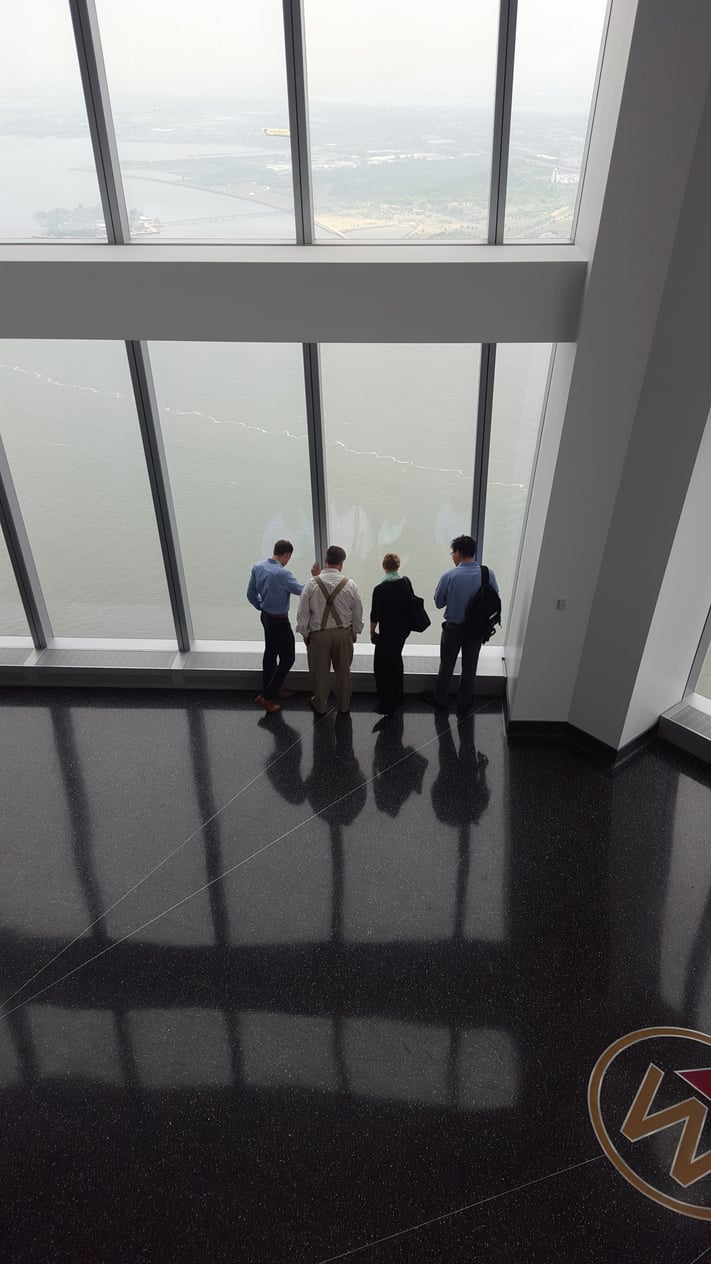 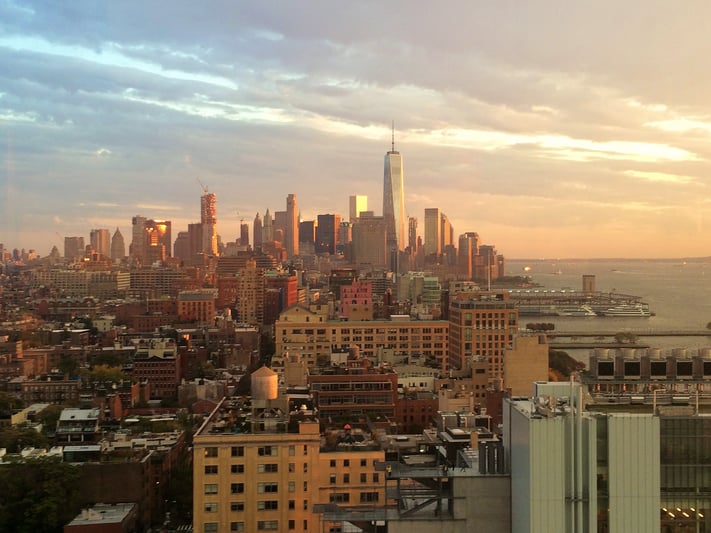 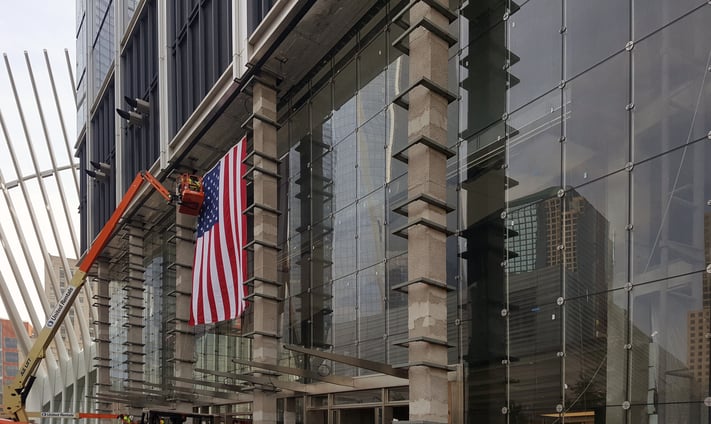 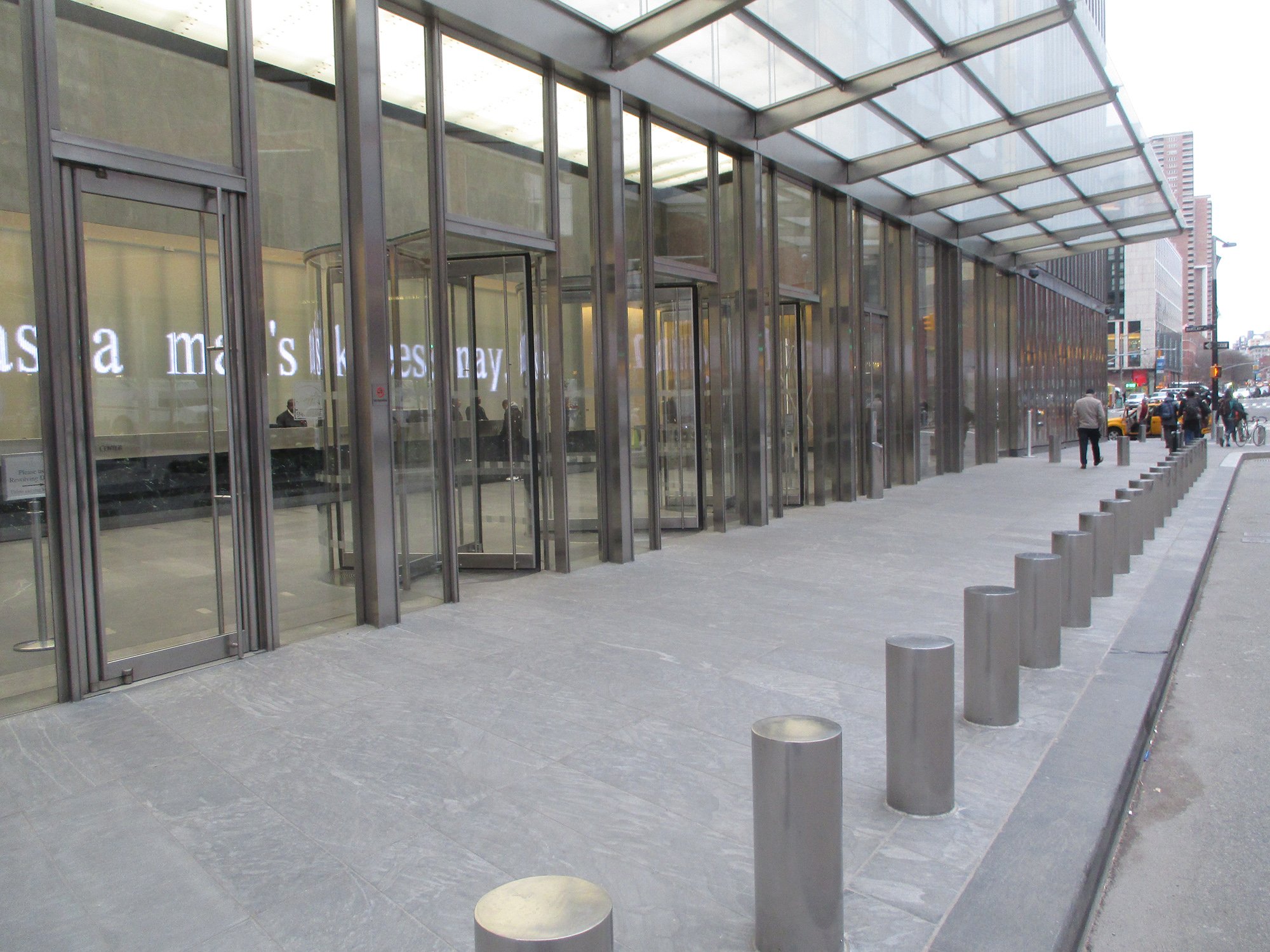 2017  Paver/sidewalk repairs completed at 7 World Trade Center that coincided with some facade repairs. 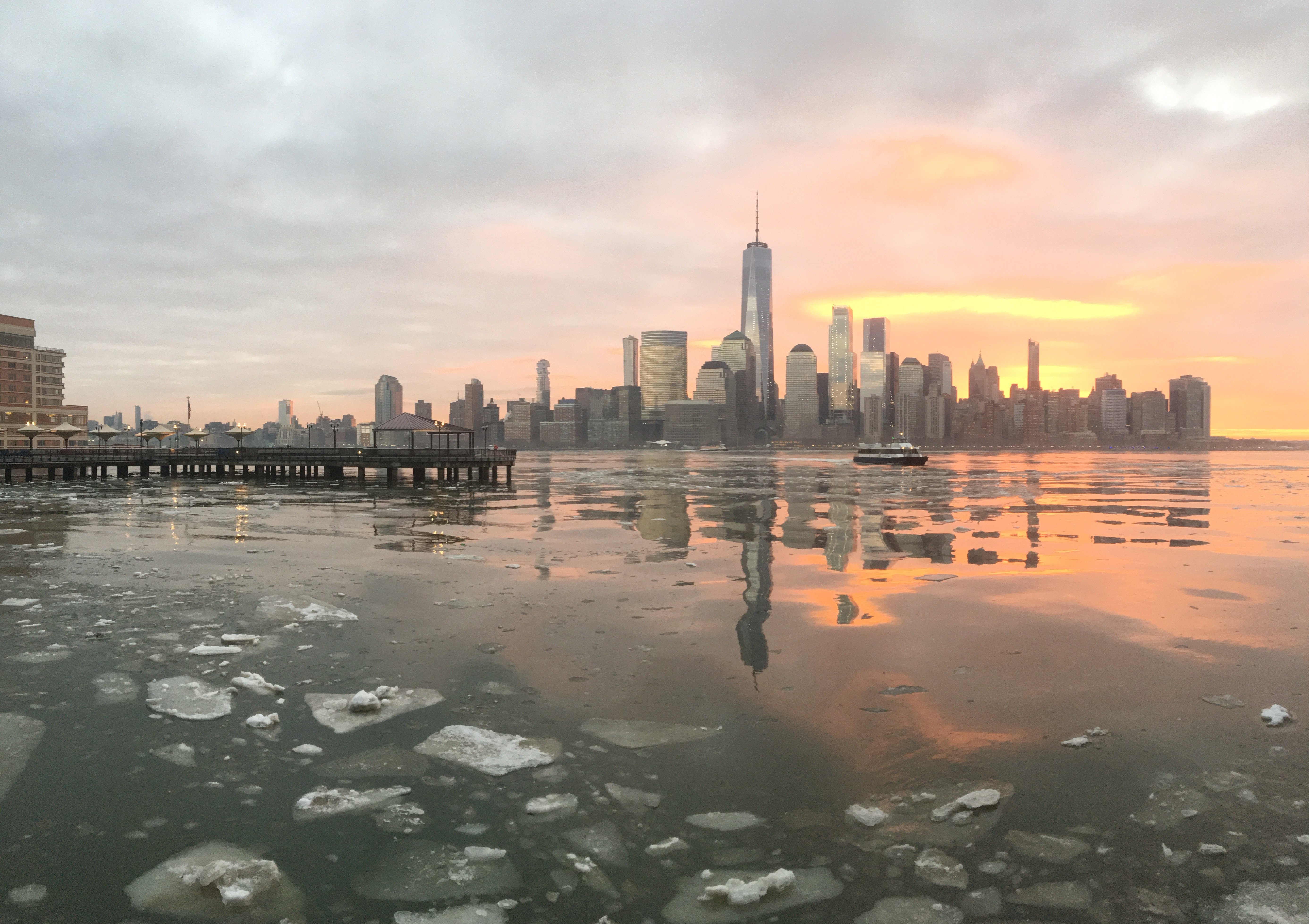 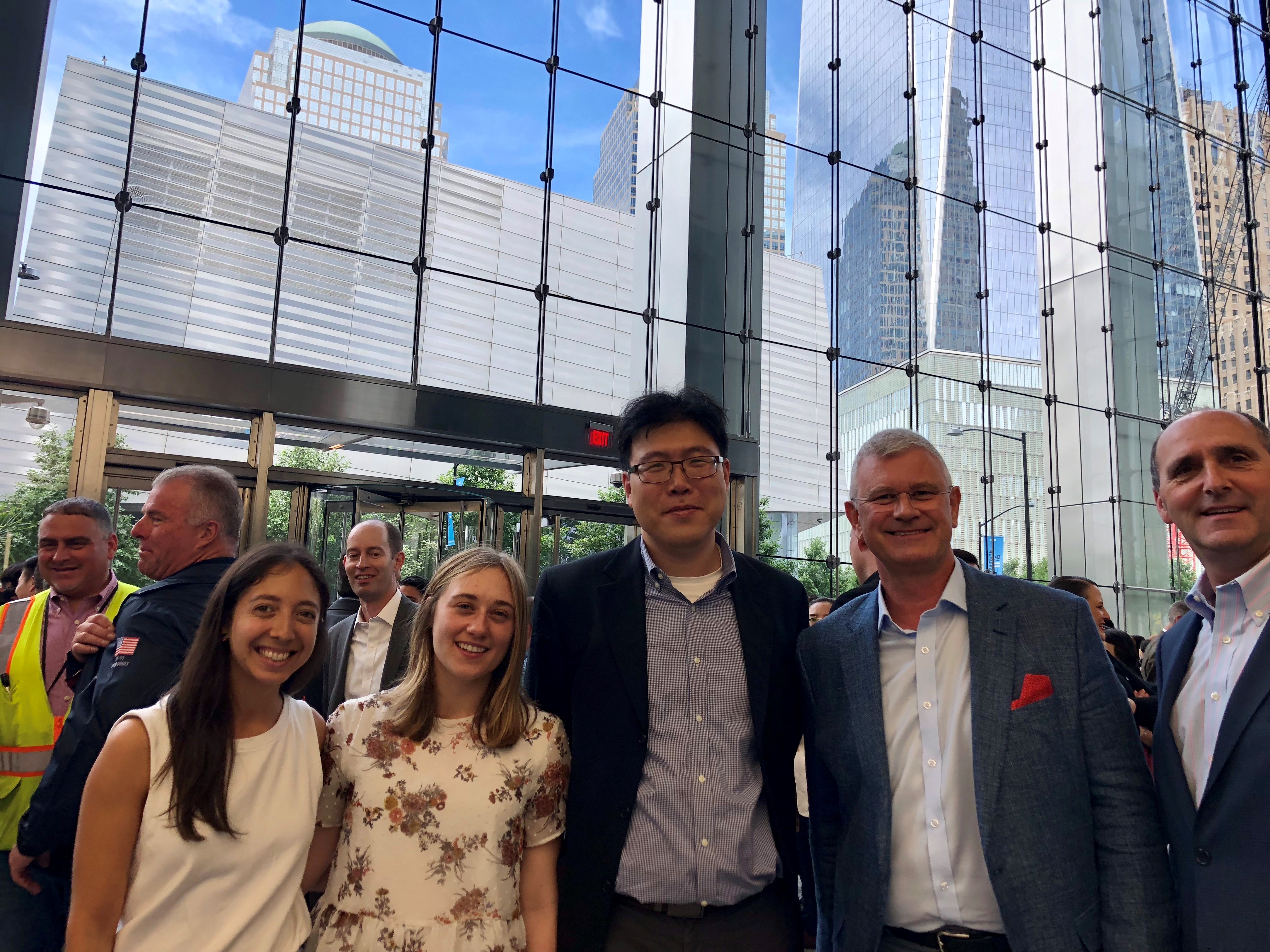 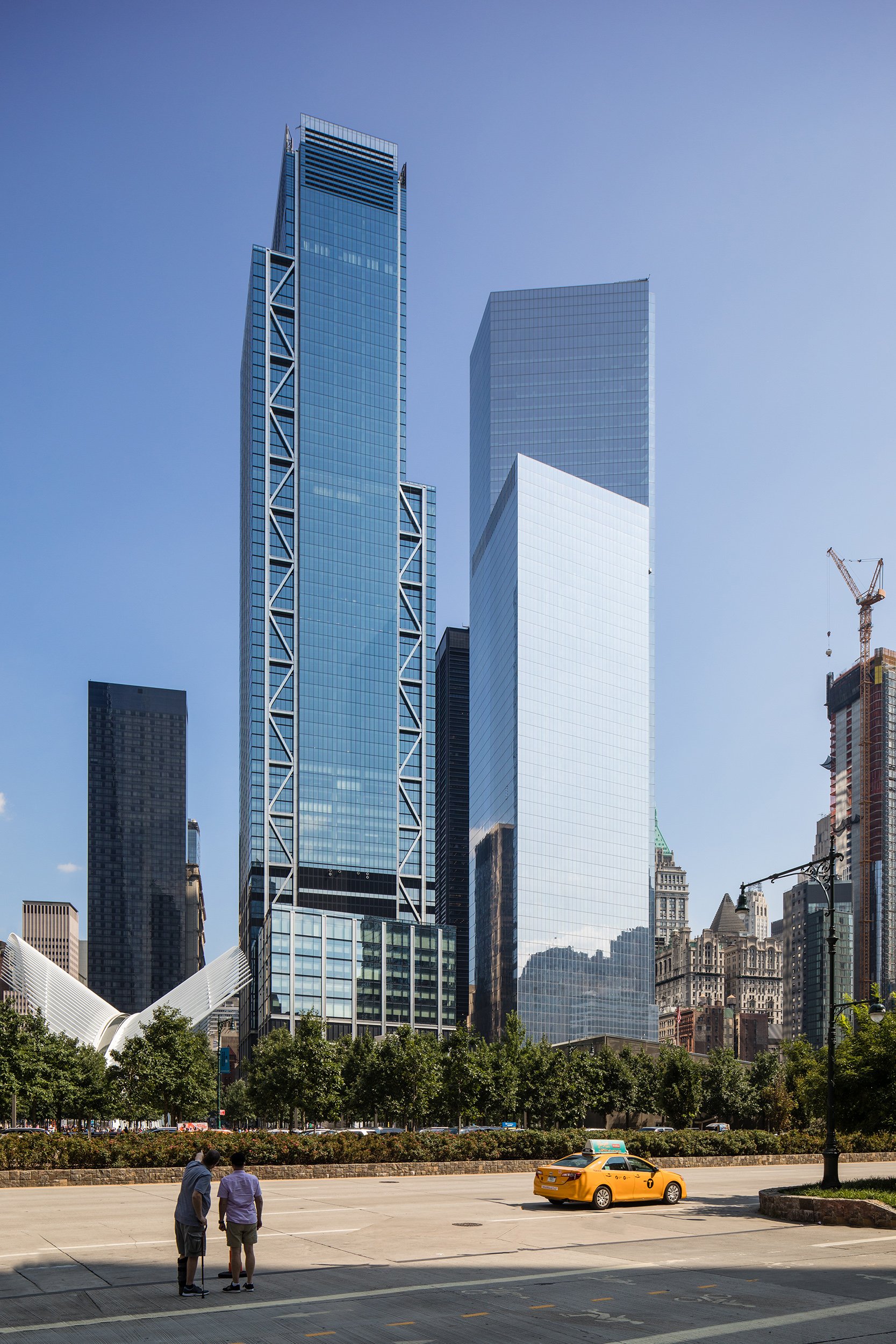 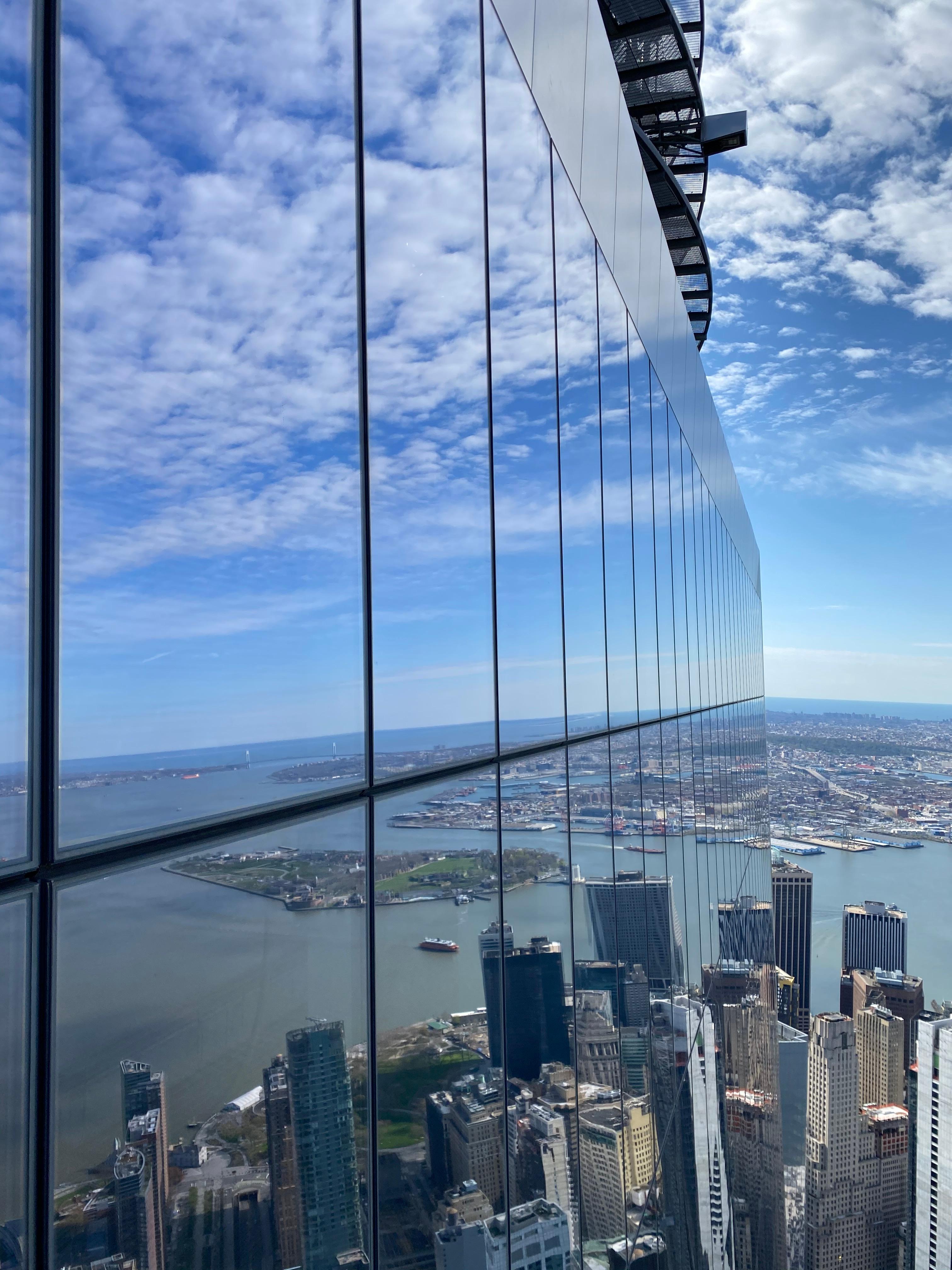 2021  Vidaris is re-involved at One World Trade Center for facade inspection (of the existing building) as part of a cyclical inspection program mandated by PANYNJ. 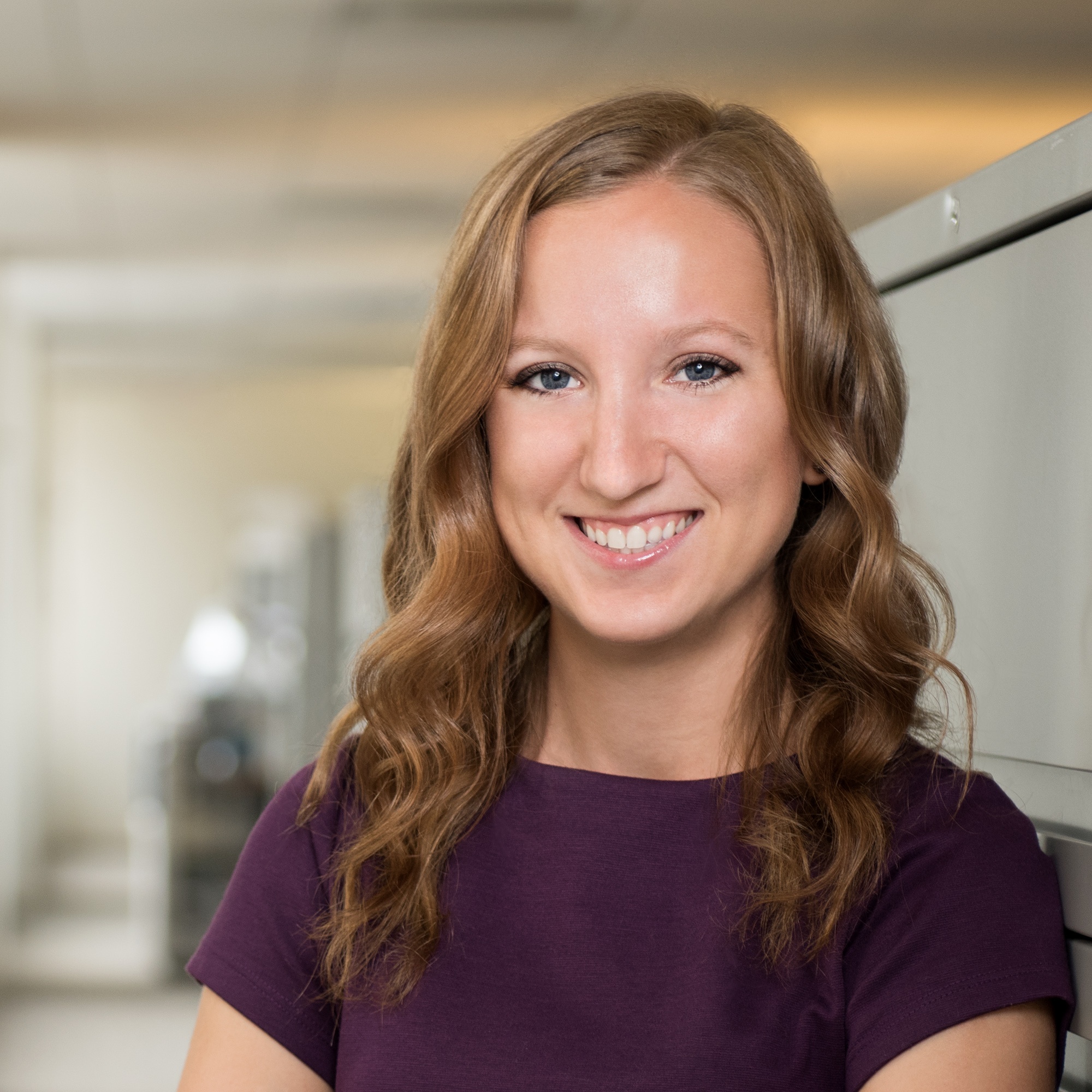